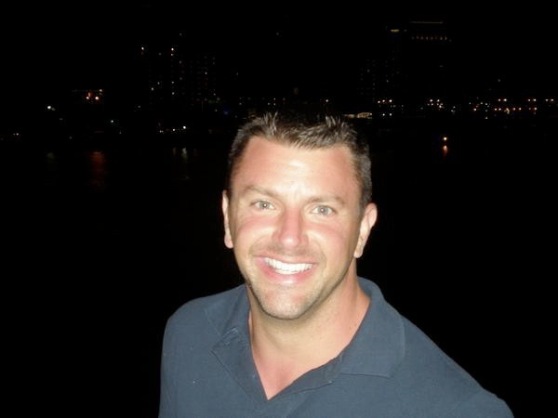 Richard Lehman plays Percussion and has been with the Northshore Concert Band since 2005. He is a Band Director and lives in Chicago, Illinois.

When and why did you start playing? I started playing in 4th grade at the age of 9; I picked percussion because I annoyed my sister by banging on the dinner table with the silverware.

What do you enjoy most about playing? What we do is intensely personal and over time we have a concert it is a gift that we the musicians get to give the audience. Giving that gift to others is what I love most about playing.

Do you have a favorite musical memory?  Being a music teacher there are quite a few I get to choose from, but one of my highlights is getting to guest conduct the Pennsylvania District 8 Honor Band.

What are your musical influences? I love the music of the Big Band era and composers like Barber, Bernstein, Copland and Gershwin.

Who was your most influential music teacher? That’s difficult because I believe each teacher I’ve had the honor of studying with has helped shape me into the teacher I am today. Dr. Thompson helped push me into being a better musician and not settling for being adequate and it’s a blessing to rehearse with her each week. My colleague and friend, Terry Melbourn has taught me (and continues to teach me) how to be an outstanding middle school band director.

Does anyone in your family play music? My mom plays the organ and piano and my sister plays the piano. If you ask my father what he plays, he will respond by saying, “the radio.”

What’s on your iPod? A lot of podcasts ranging from Radical with David Platt to This American Life.

Do you have any advice for young musicians? Anything in life that is worthwhile takes time and commitment.