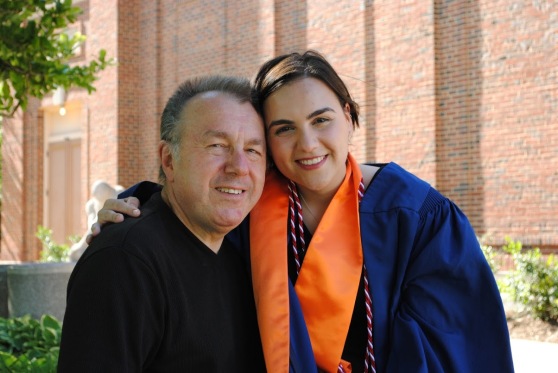 Diana Economou plays the Clarinet and joined the Northshore Concert Band in 2017. She is a band and orchestra director and lives in Wilmette.

When and why did you start playing? 12 years old – 5th Grade

What do you enjoy most about playing?  Being able to communicate my inner feeling without words

Do you have a favorite musical memory? Once during a recital I played a piece and everything and everybody around me disappeared. It was just me and my instrument. When I finished my last note, before the audience clapped, somebody said, “Beautiful”

What are your musical influences?  Greek CDs my parents played in the house as a child, my older brother playing classical music loudly while he showered, my high school band teacher.

Who was your most influential music teacher?  Matthew Temple

Does anyone in your family play music?  My brother plays piano

Do you have any advice for young musicians? Stick with it, and one day you’ll express yourself in a way you never would have imagined.